Richard and Ruth Thomas moved to the Limousin region of France from South Wales at the beginning of 2006, with the aim of establishing a pedigree Limousin herd.

Les Herbets was initially a 70 hectare sheep farm but as cow numbers increased the sheep flock decreased, until November 2012, when the last of the ewes were sold.  An adjoining 40 hectare farm was bought in 2007 so now Les Herbets is 110ha, mainly pasture, both permanent and temporary, with some triticale and maize grown to supplement the winter ration.

The herd began with the purchase of two in-calf heifers at the KBS Genetic Prestige VII sale and a young heifer at the Interlim Premier Cru sale in 2006.  The following spring and summer the numbers were increased by the purchase of cows, both in-calf and with calves at foot, and heifers from several pedigree herds in the Limousin via KBS Genetic. 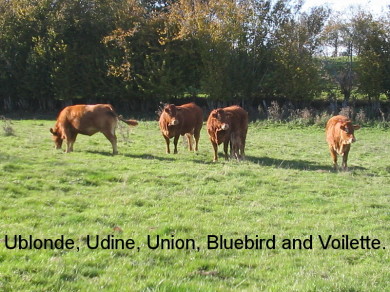 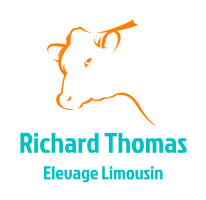